The Mount Zugspitze is the highest mountain of the German Alps. It is located in southern Germany, about 90 km southwest of Munich, at the Austrian border near the town of Garmisch-Partenkirchen. The Environmental Research Station "Schneefernerhaus" is located on the southern slope of the Mount Zugspitze. No vegetation, bare rocks, covered by snow from October to June. 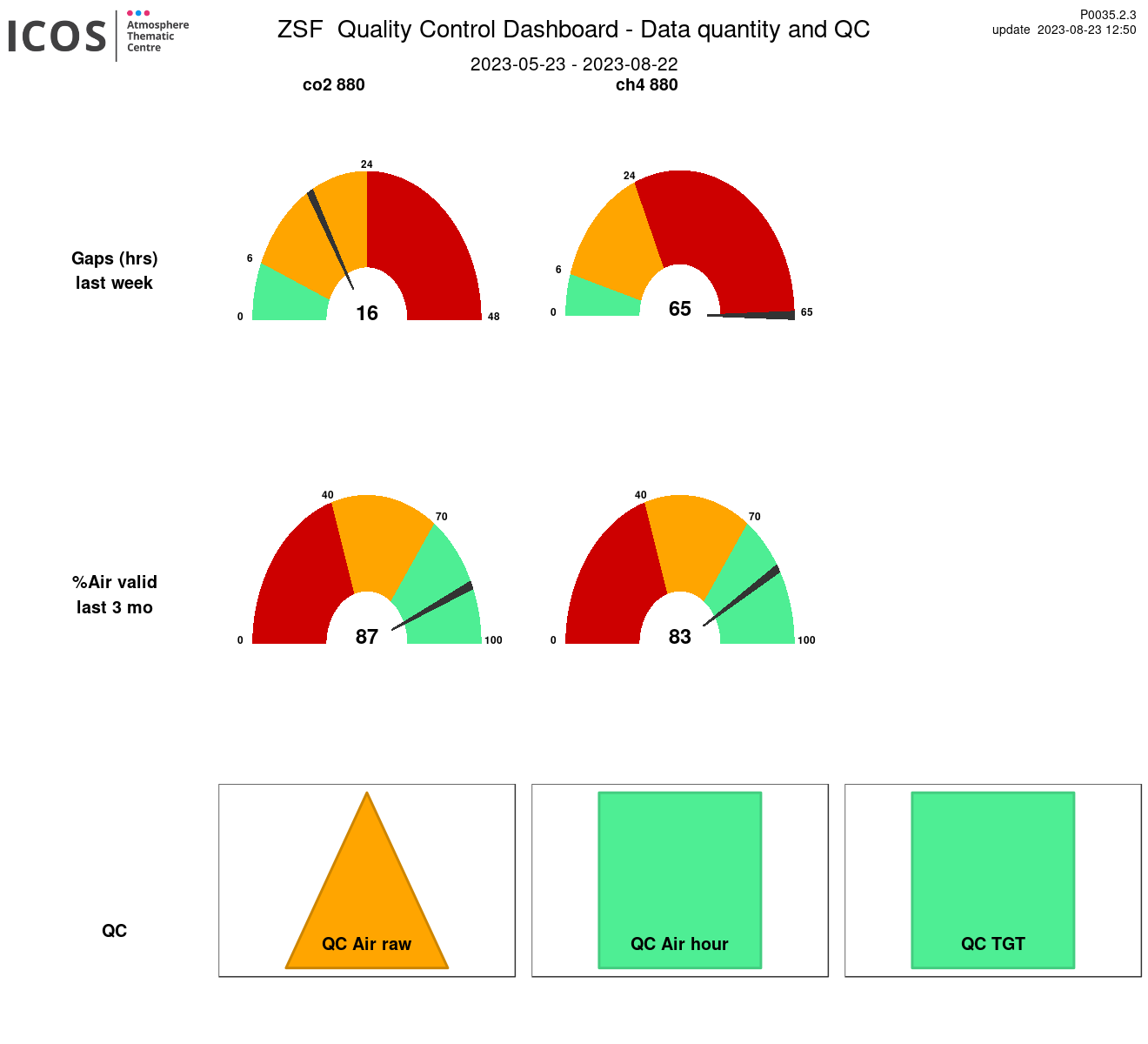 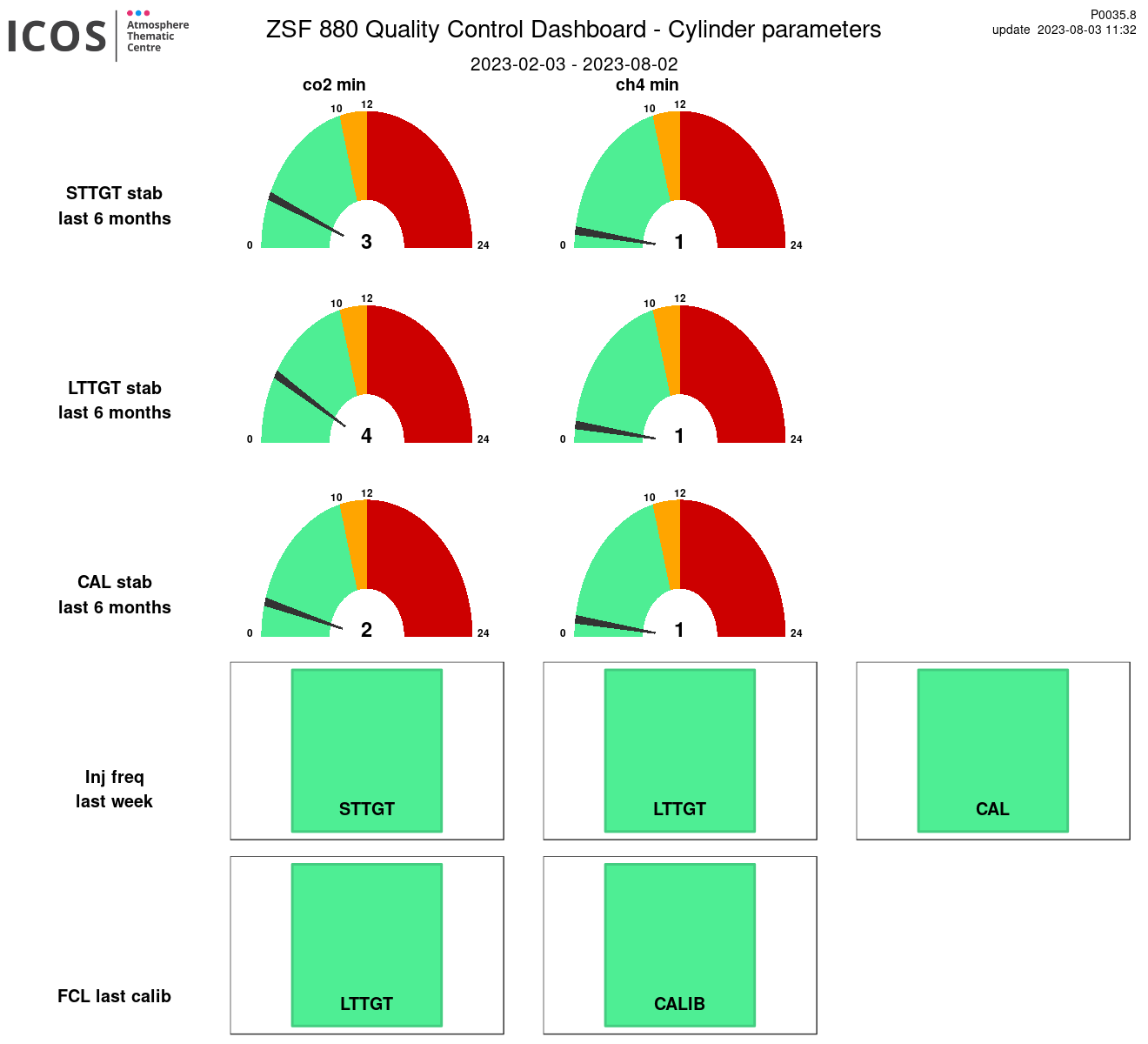 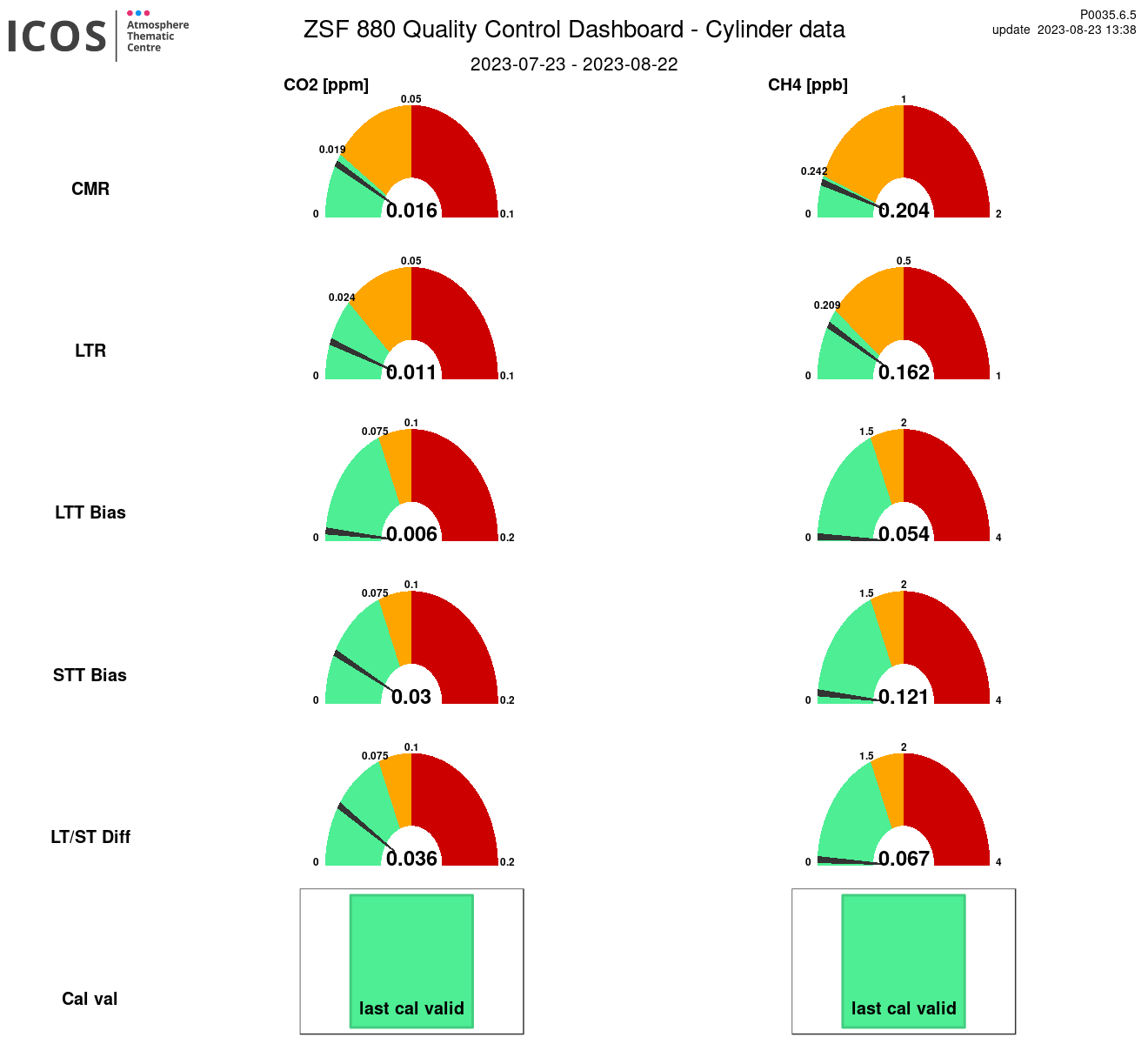 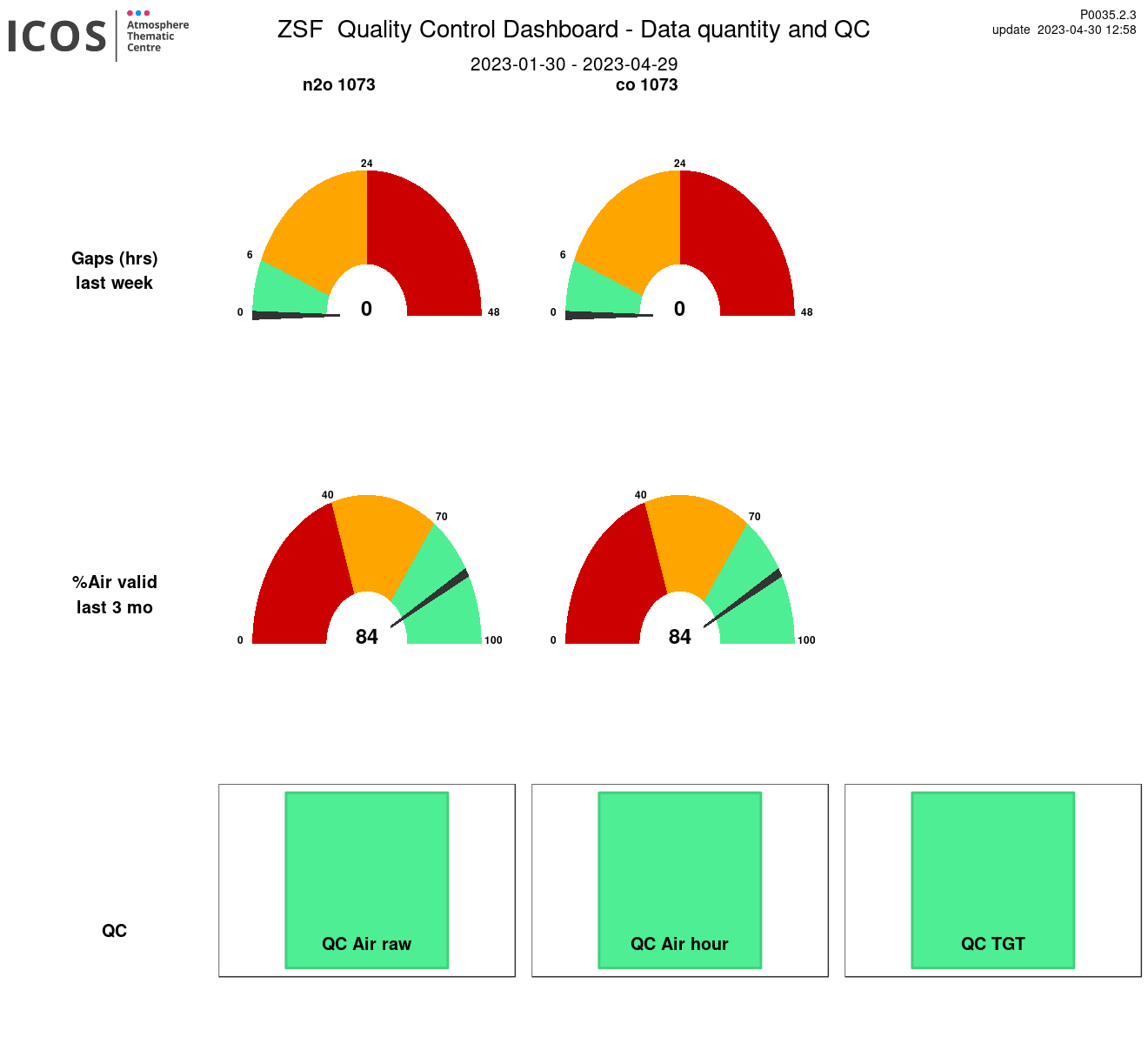 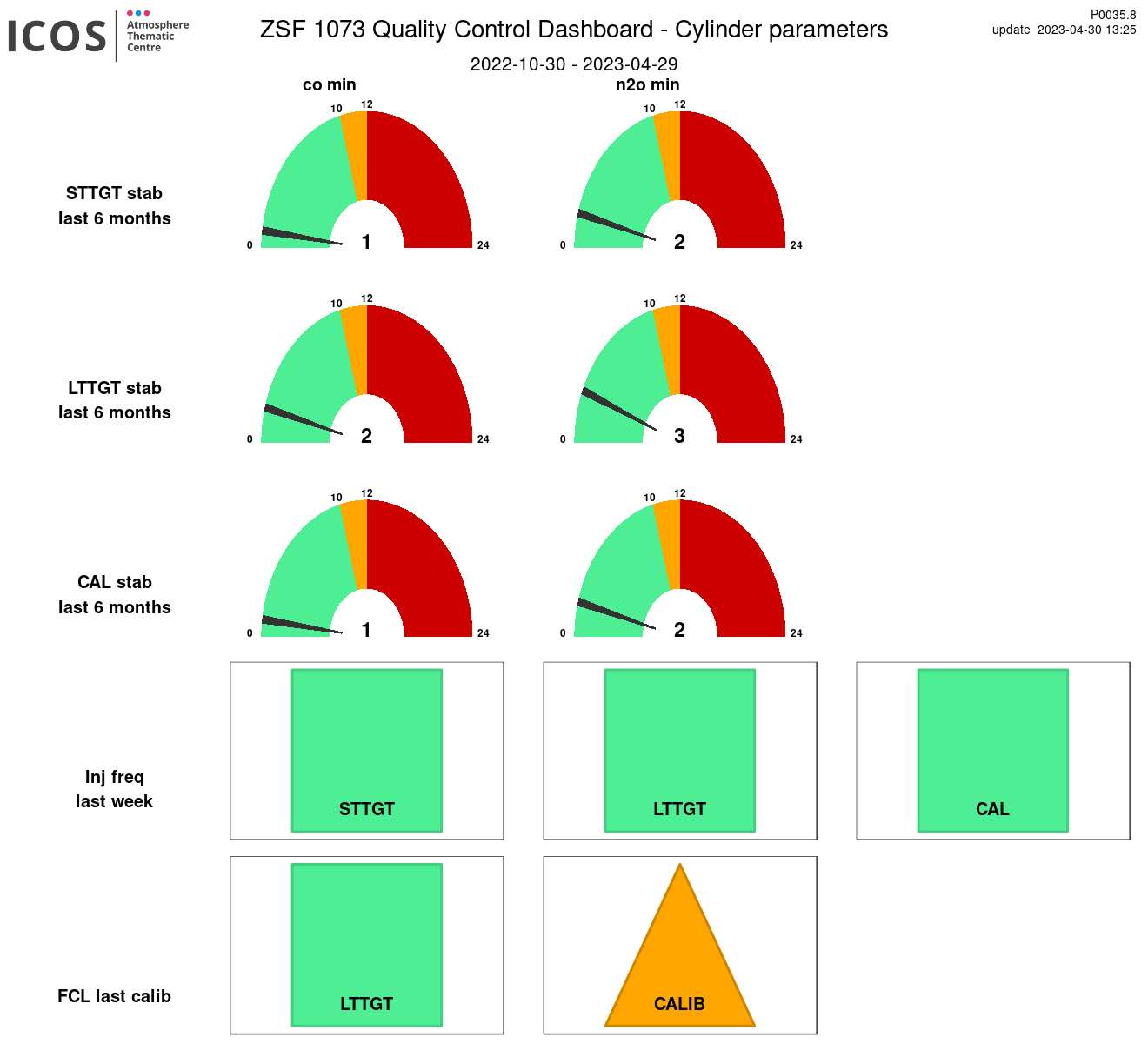 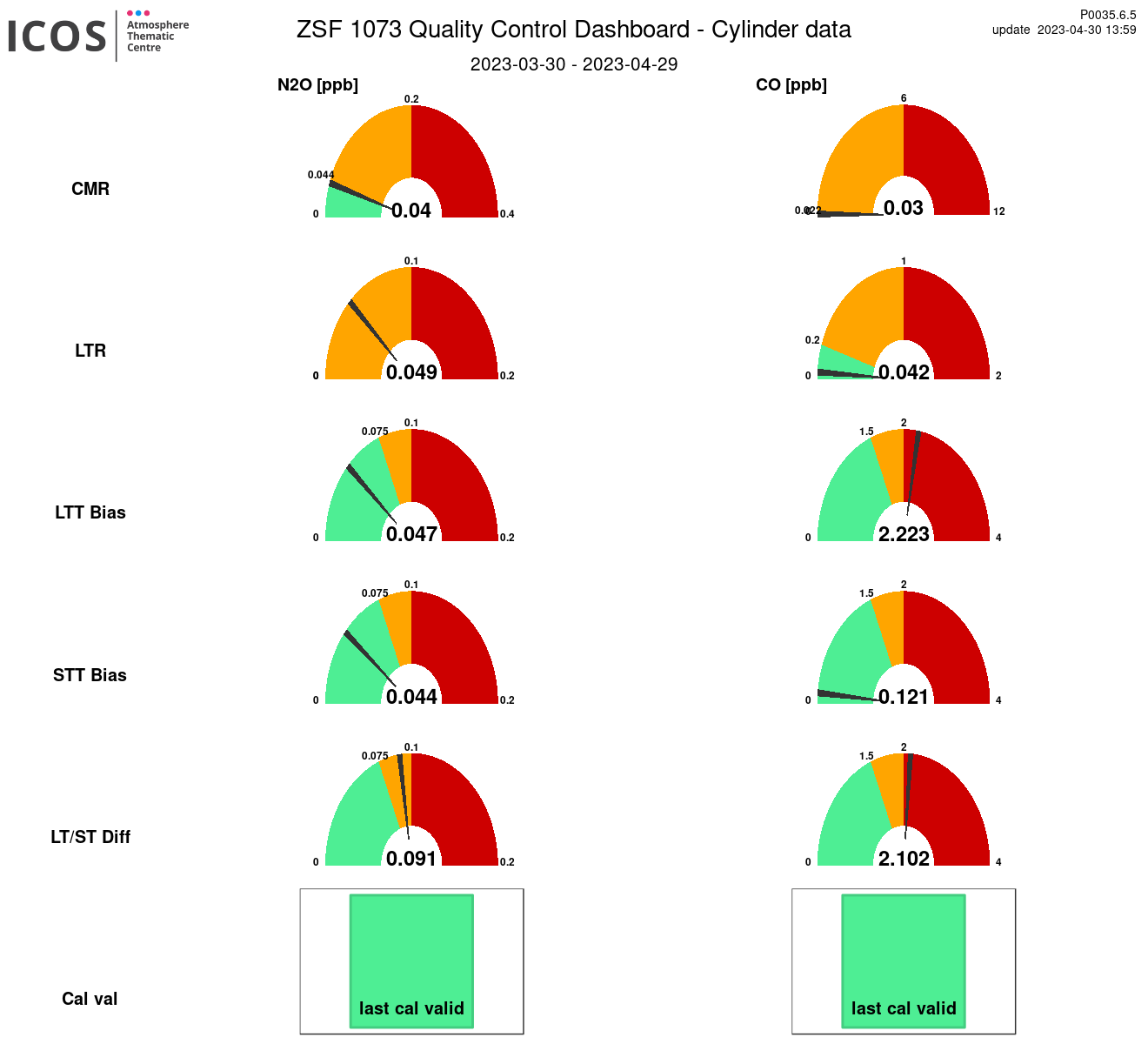 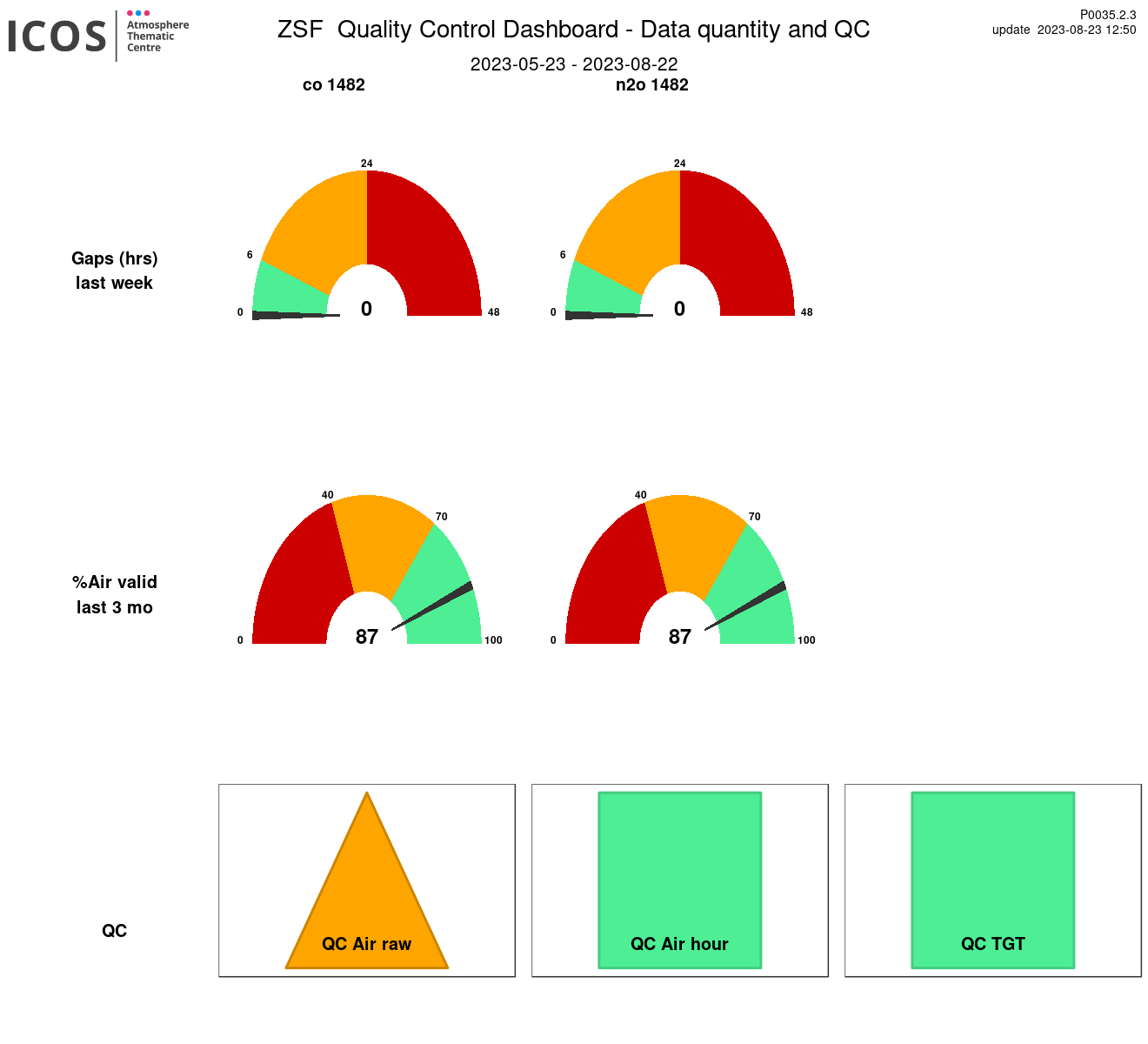 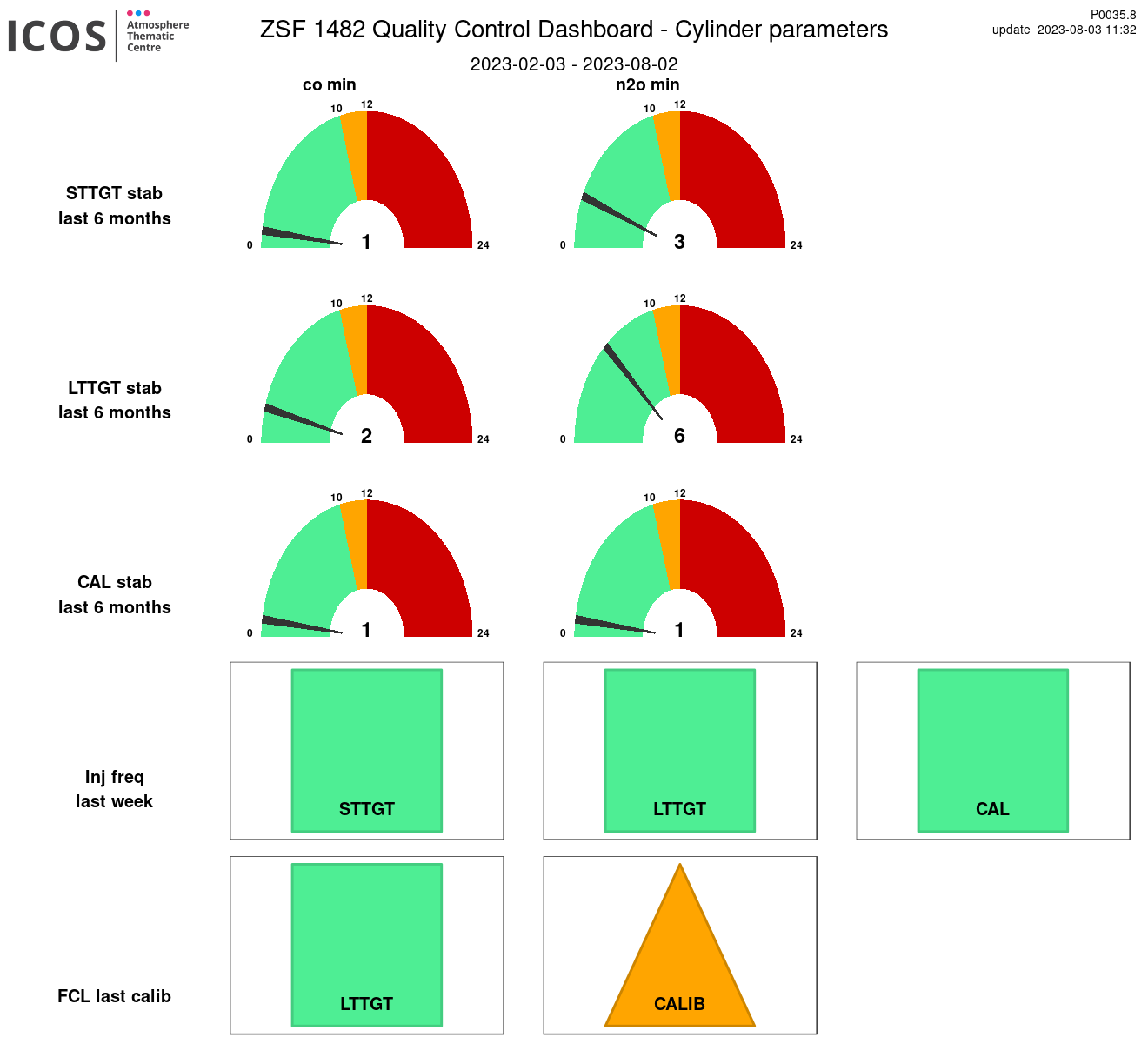 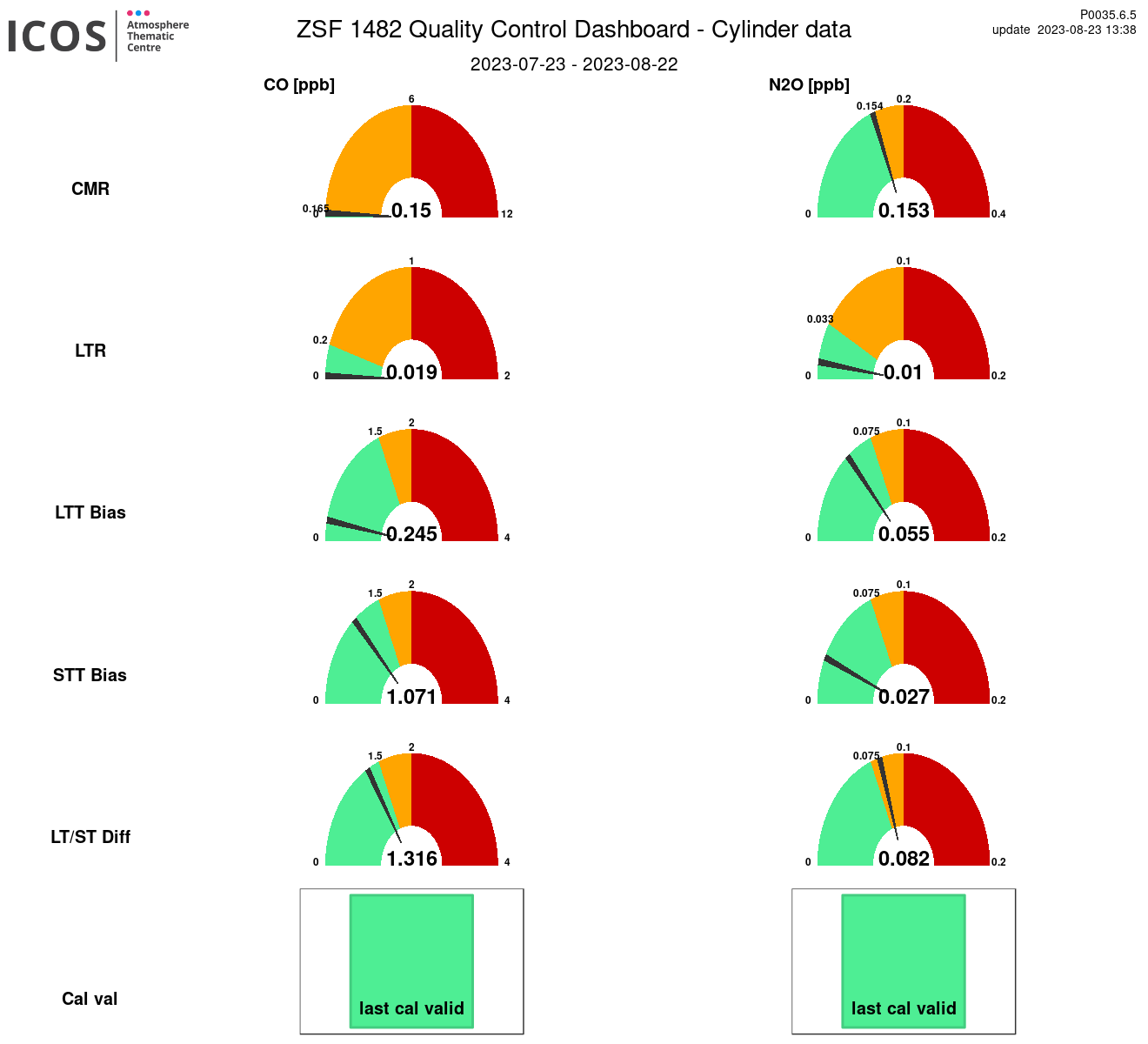 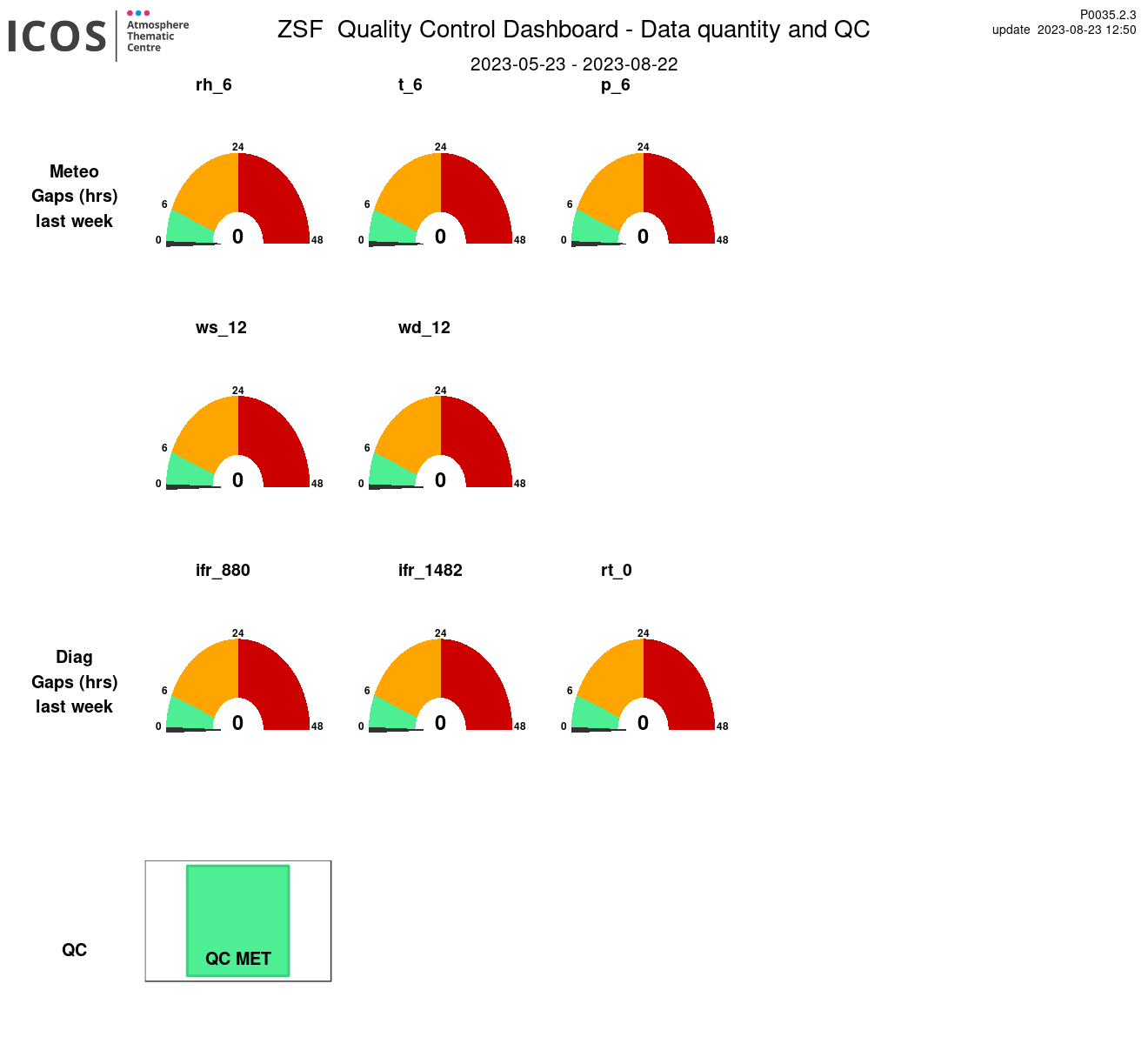