The station is located near the crest of Maïdo mountain, not far from public view on Mafate valley. The site can be reached by car or foot. The last part of the road is a concreted way with limited access.

Reunion Island is a volcanic island, with the highest peak at 3070 m a.s.l. The Maïdo station is included in the National Park of La Réunion, at the limit of boundary layer. Vegetation is made of bush.

The Maïdo station is near the top of the north-west coast of the island. Due to the daily cycle, morning air comes generally from the coast. During the second part of the night the facility gets above the boundary layer and free of the influence of significant local pollution sources. 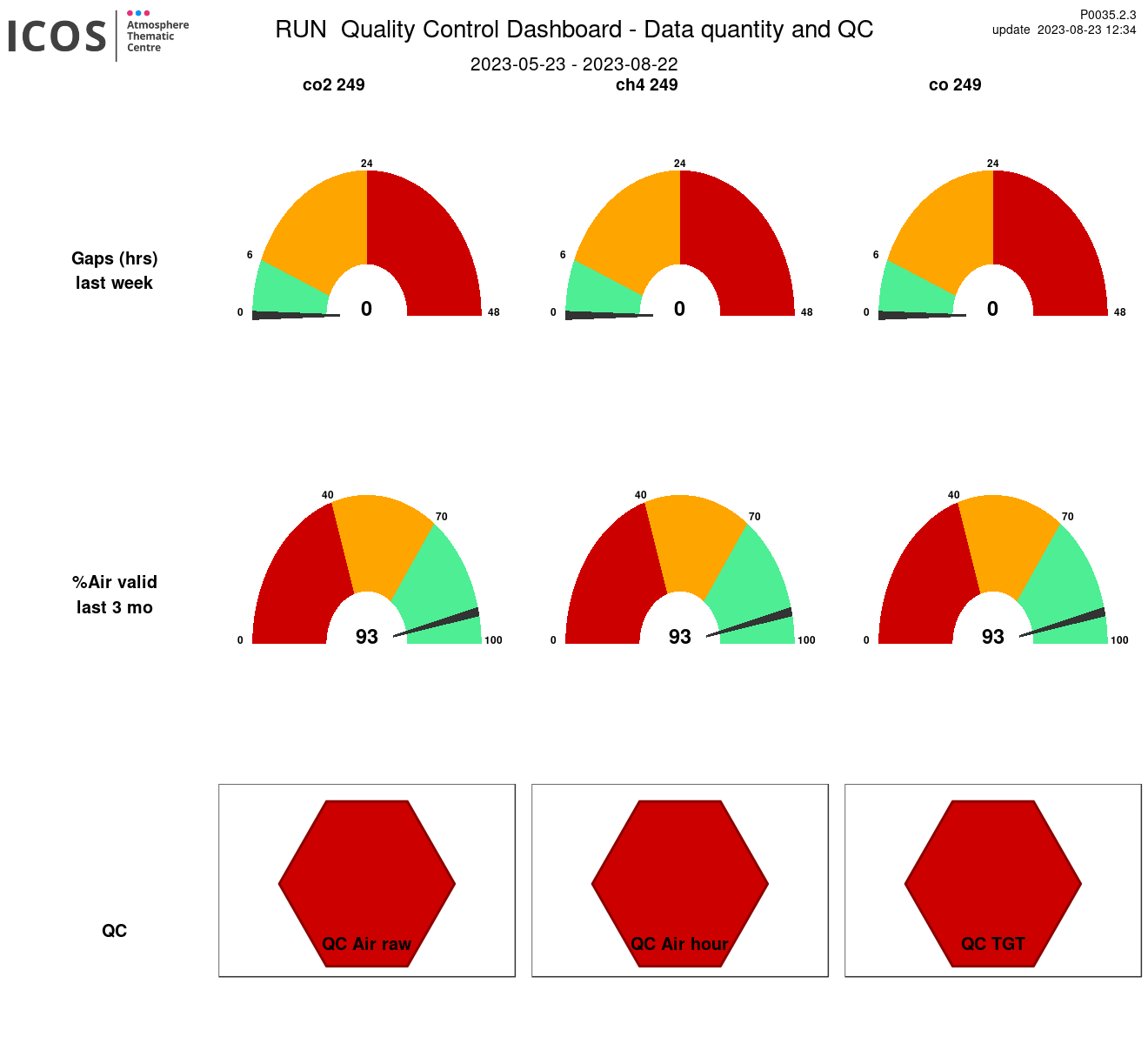 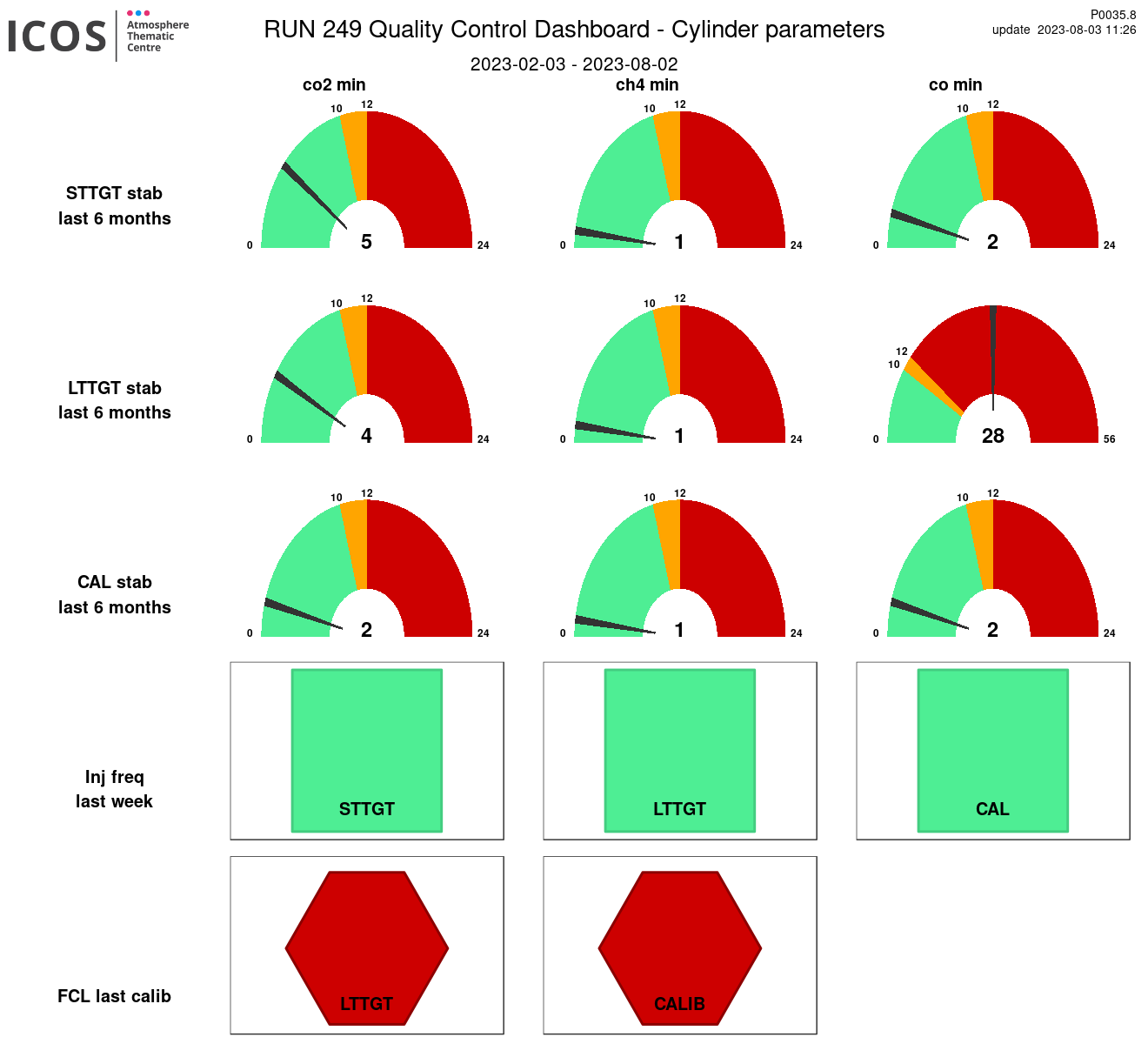 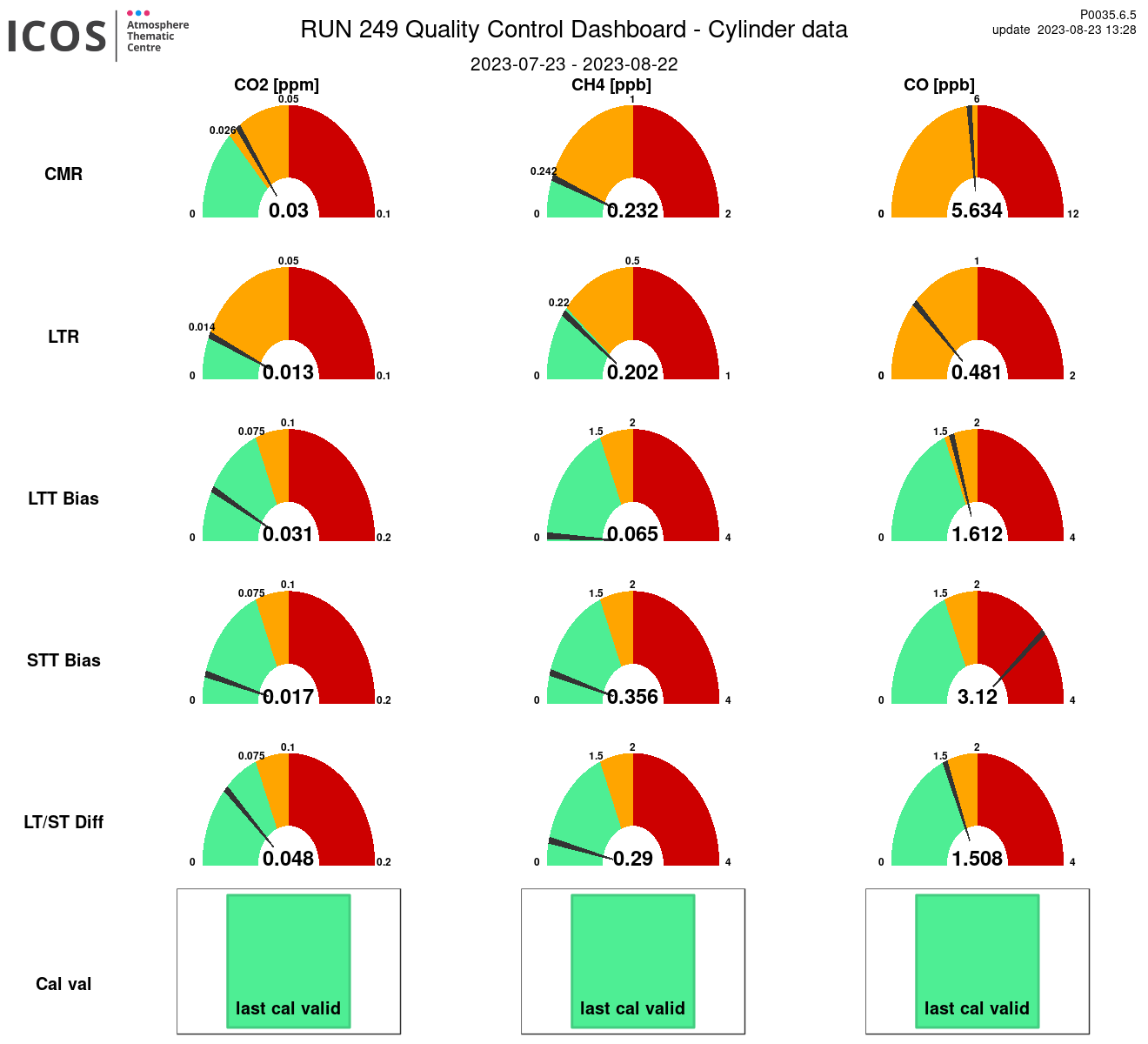 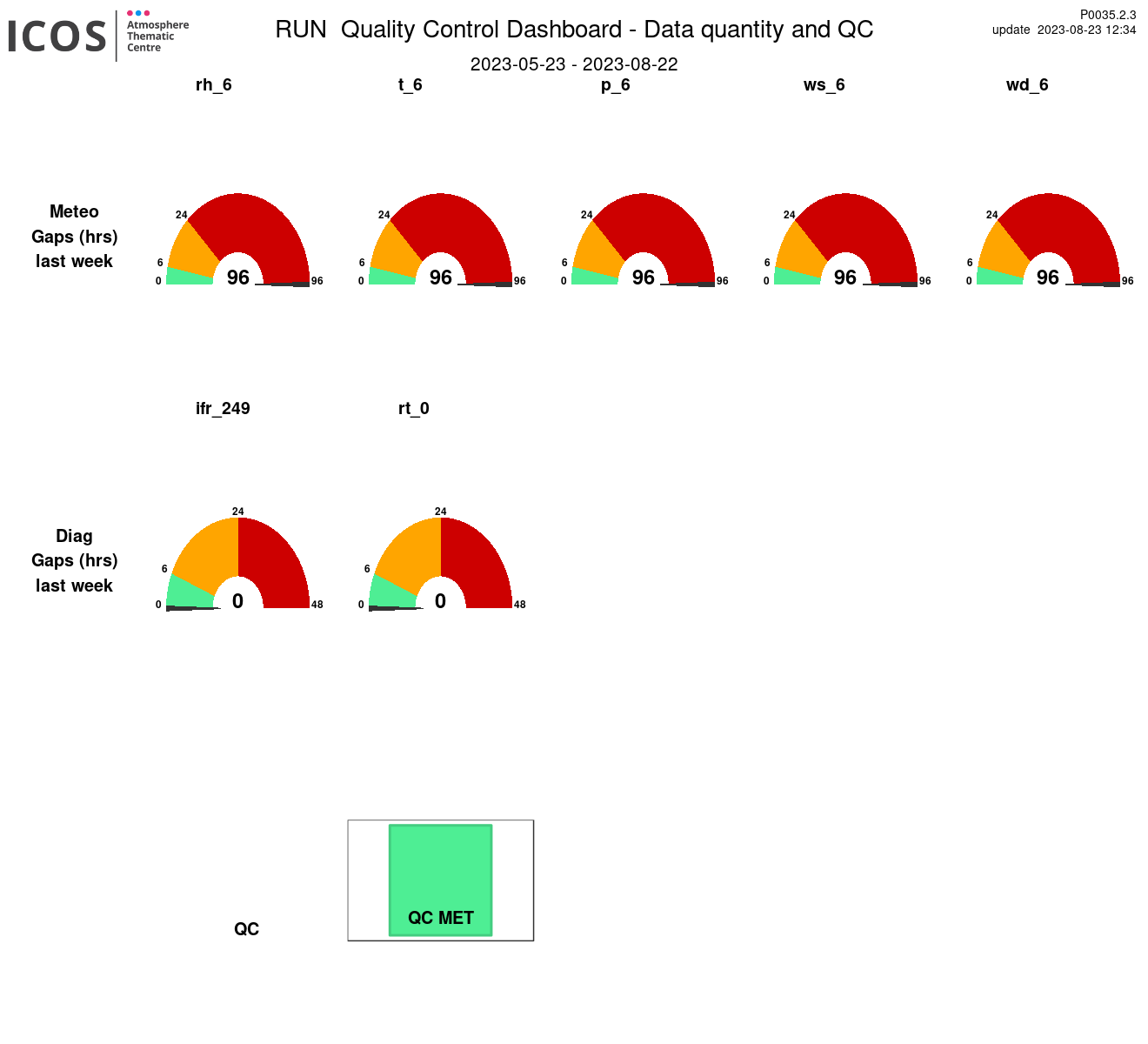