The high alpine research station Plateau Rosa (GAW Identification Code: PRS) is located in the north-western Alps area, in Valle d'Aosta, in the municipality of Valtournenche. The station is collocated upon a large snow–clad bare mountain plateau and far from urban and polluted zones. No vegetation or soil is present in the vicinity.

The station is equipped with an electrical heating system and does not use any fossil fuel. The Plateau Rosa  is accessible for tourists in particular during the ski season, diesel-operated snow cars are sometimes used to maintain, at lower altitudes, proper conditions for skiing activity. The arrive of cable car is next to the monitoring station but approximately 10 m below the inlet pipeline. In the vicinity of the measuring station is placed a refuge and a cable car, which both operate only during daylight hours and for about eight months a year. The closest settlements are the tourist villages Cervinia (altitude 2050 m a.s.l. and 700 inhabitants) and Valtournance (altitude 1524 m a.s.l. and 2162 inhabitants), approximately 6 km to the W and 7.9 km to the W-SW, respectively. Aosta (altitude 583 m a.s.l. and 34’324 inhabitants) is located approximately 38 km while Turin (889’600 inhabitants), the first city closed to Plateau Rosa is at 96 km to the South. The highly industrialized Po Valley in Northern Italy is located at least 100 km to the SE. 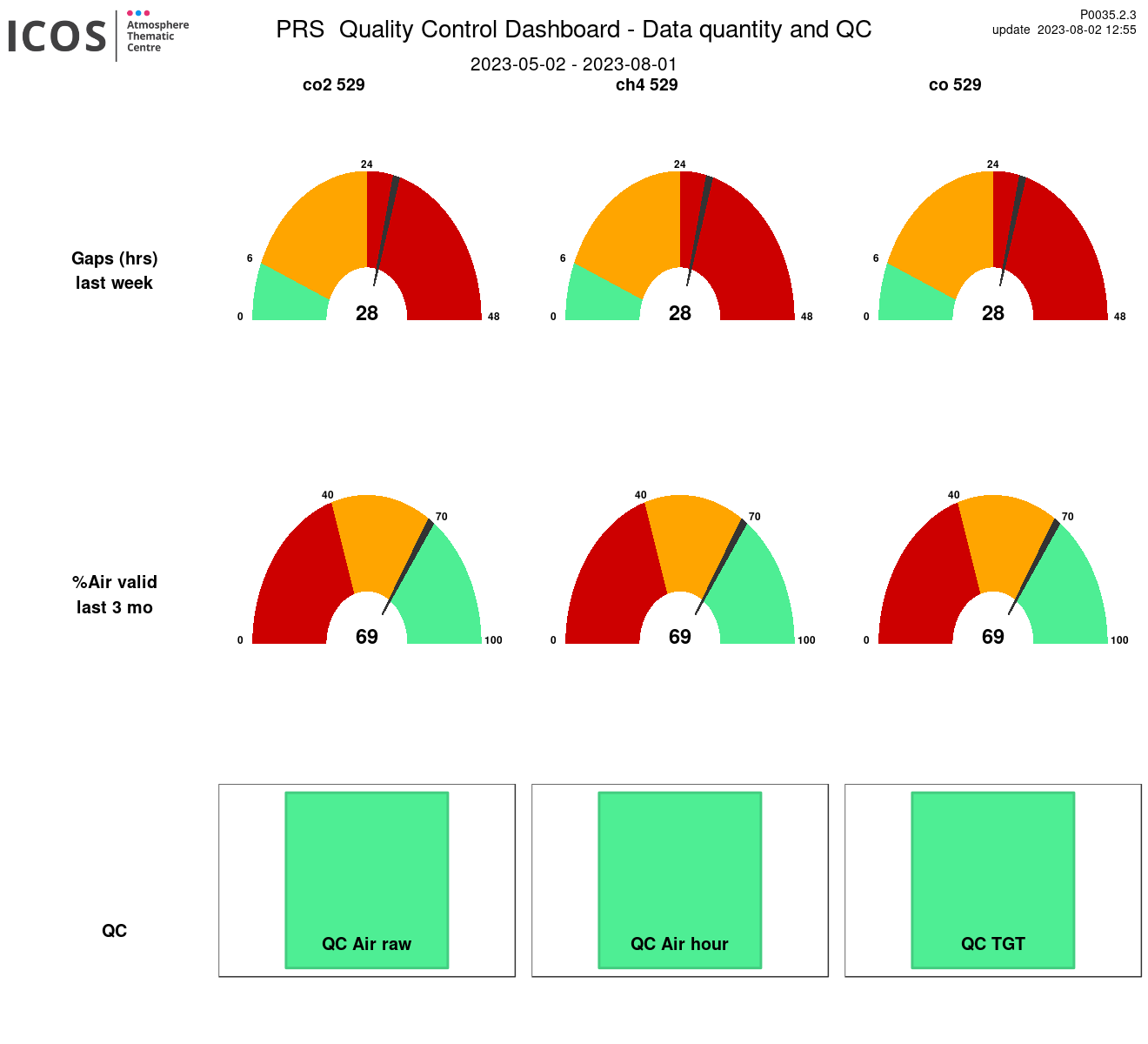 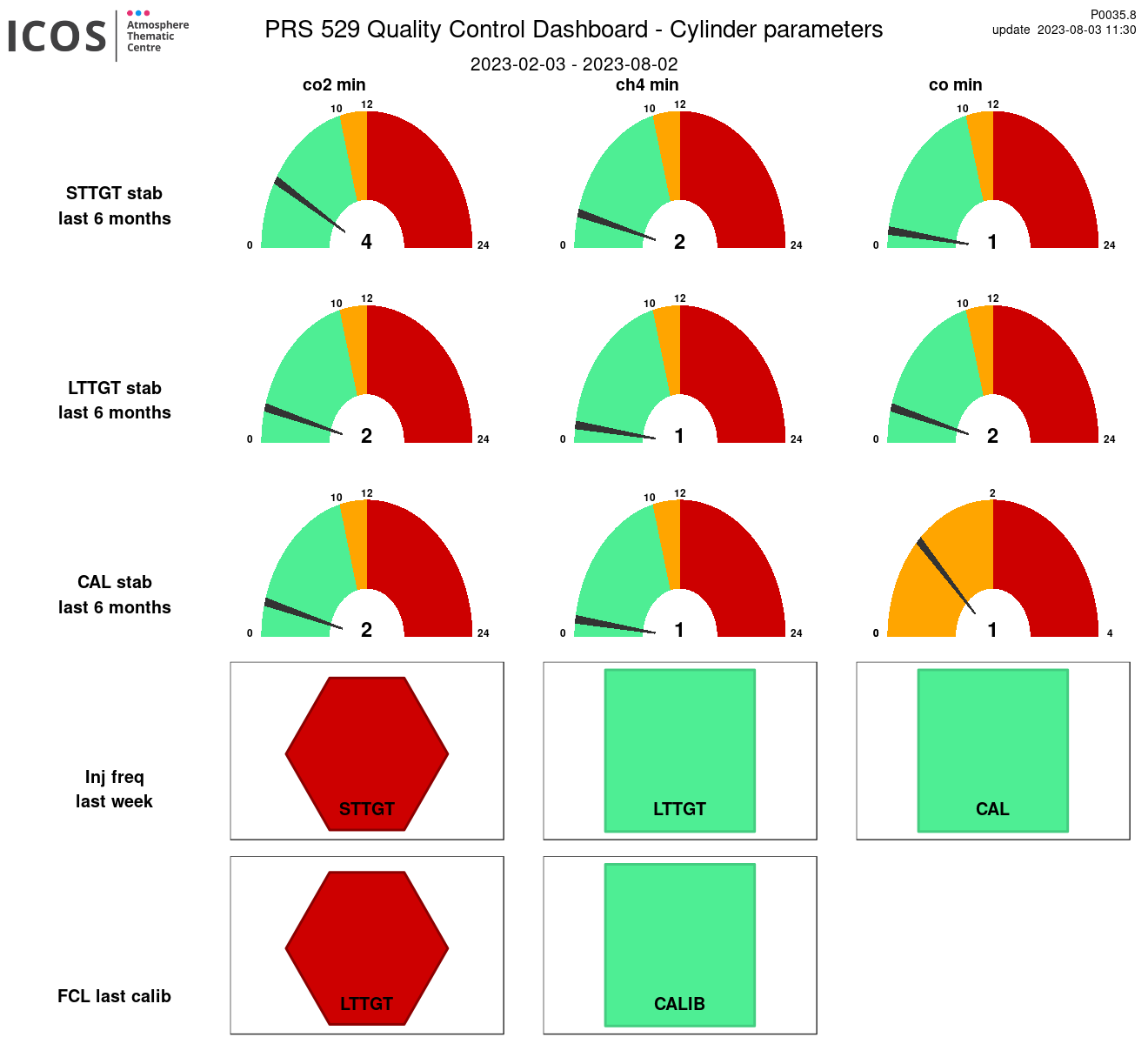 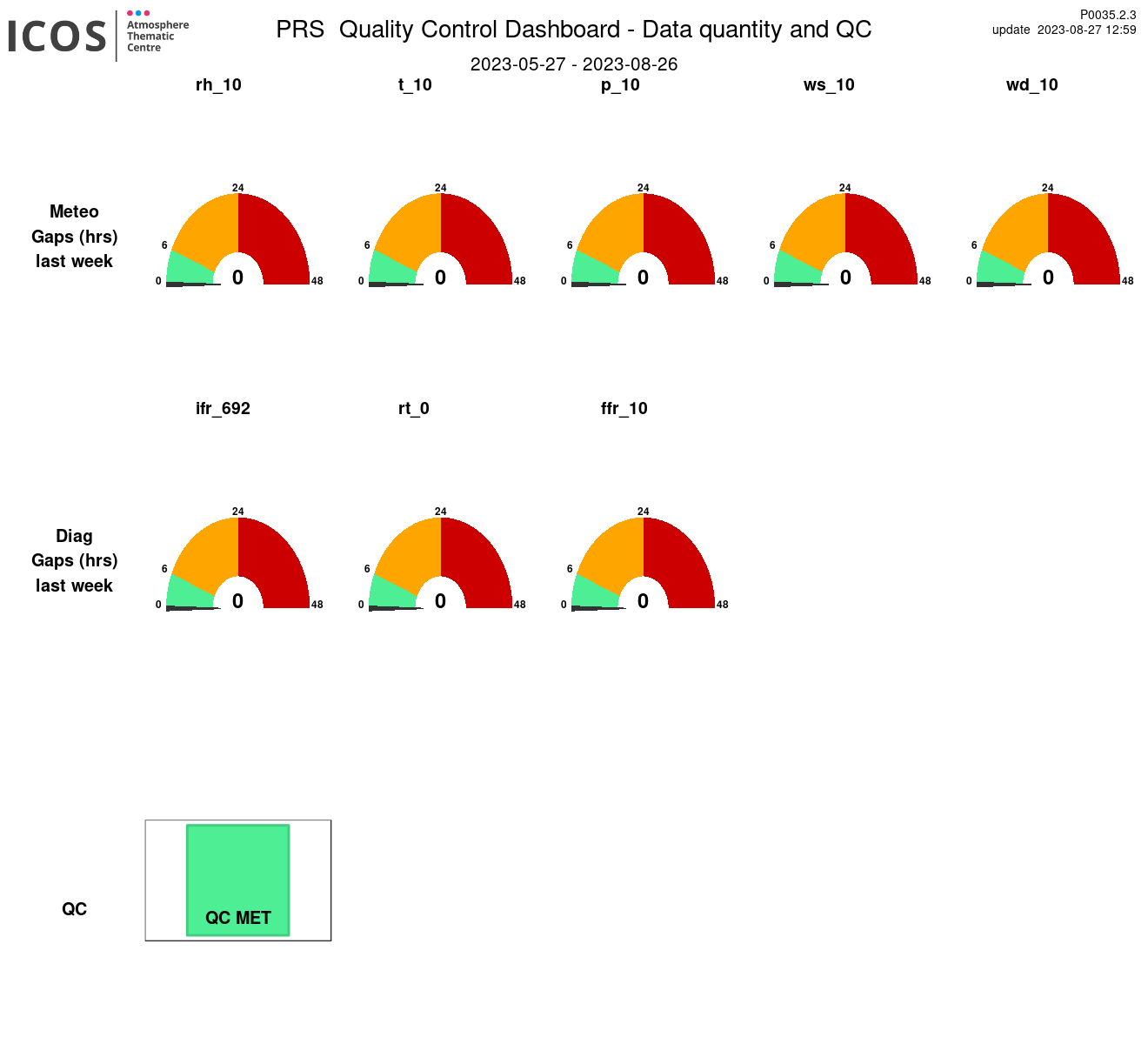