The station / tower is located at Ispra, at the South-Eastern border of Lake Maggiore in a semi-rural area at the North-Western edge of the Po Valley. Ispra is at a distance of 60-100 km from the main mountain crests of the alpine arc bordering Lake Maggiore (Plateau Rosa ~60 km west northwest (WNW) of the station). The nearer surrounding region (~30 km radius) is characterized by several mountains of up to ~2200 m altitude west and north of the station, while toward south the landscape merges into the Po valley.

The station is located within the premises of the Joint Research Centre Ispra, at the border of the village of Ispra (5300 inhabitants). There are two cement factories: (1) COLACEM S.P.A., Caravate, reported CO2 emissions (E-PRTR): 544 kt CO2/yr (2014); 8.4 km NNE of the station; HOLCIM SPA, Comabbio, reported CO2 emissions (E-PRTR): 584 kt CO2/yr (2014); 5.1 km SE of the station. Close to the stations there are some agricultural activities (horses, cows), which can impact the CH4 measurements at the station in case of stagnant weather conditions (with wind speeds < ~1 m/s). The CH4 measurements at the station (since 12/2016) and simultaneous measurements at ~1km distance showed that these events can be filtered out (poster presented at ICOS MSA Lund, 14-16 March 2017). 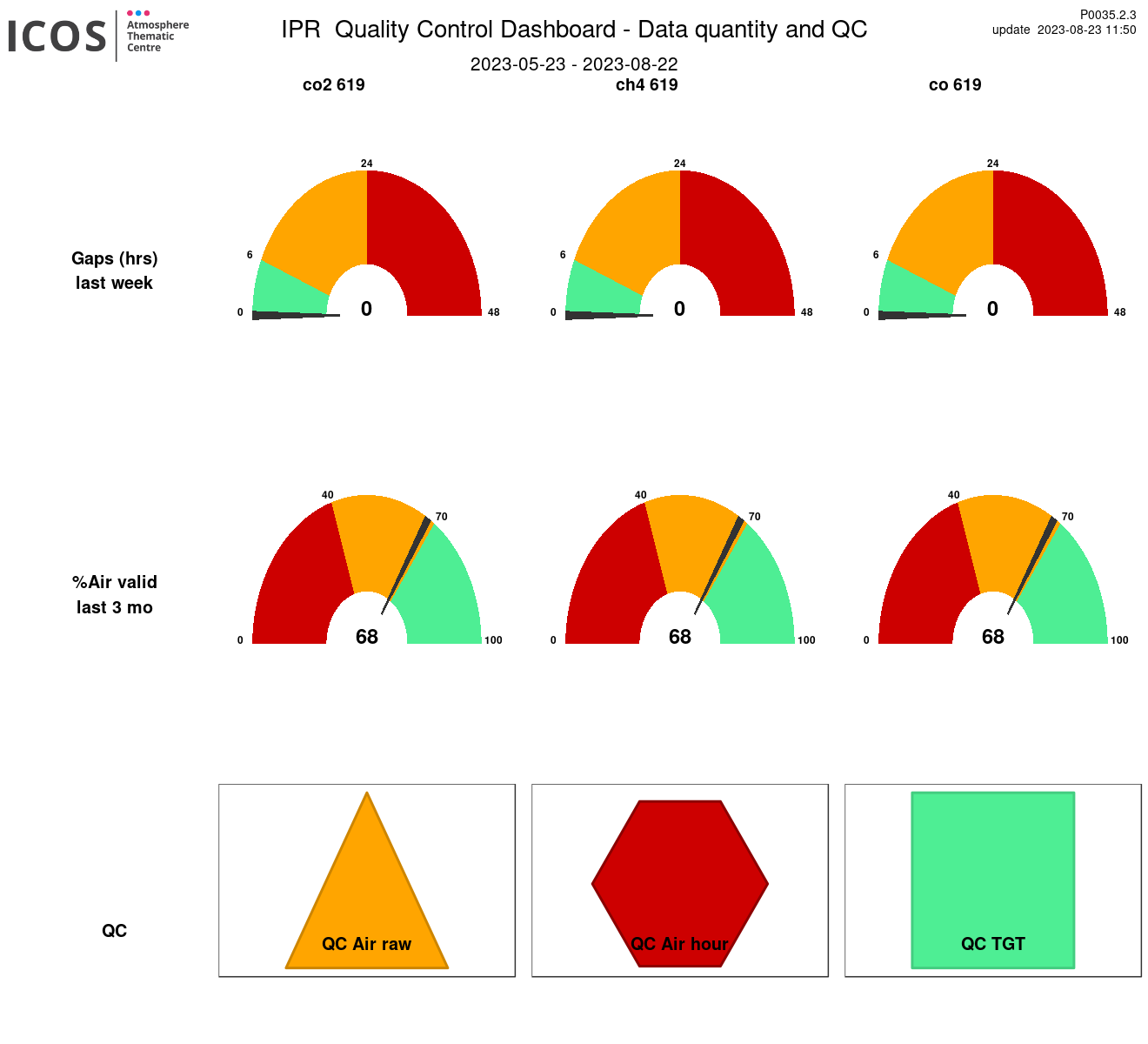 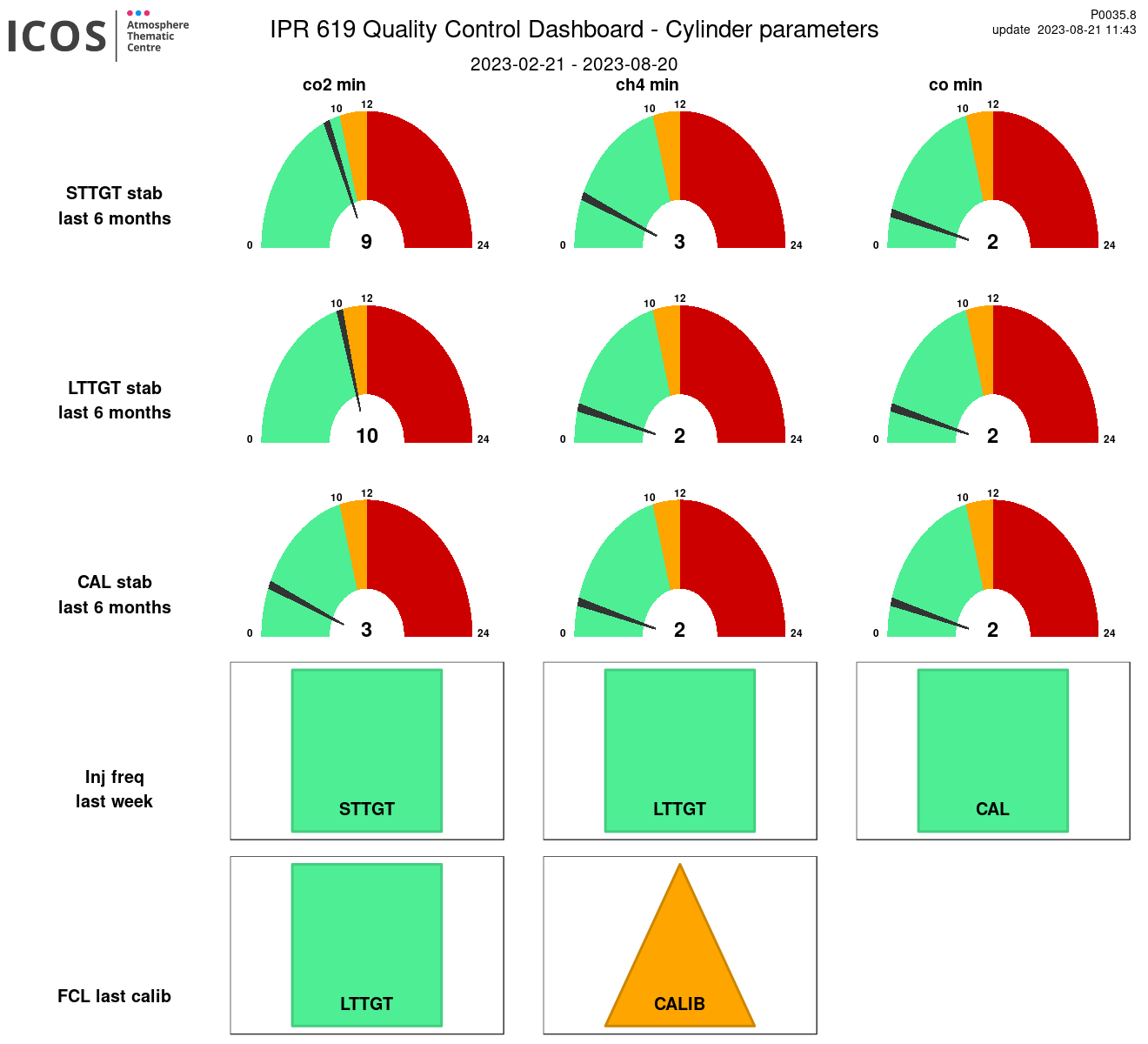 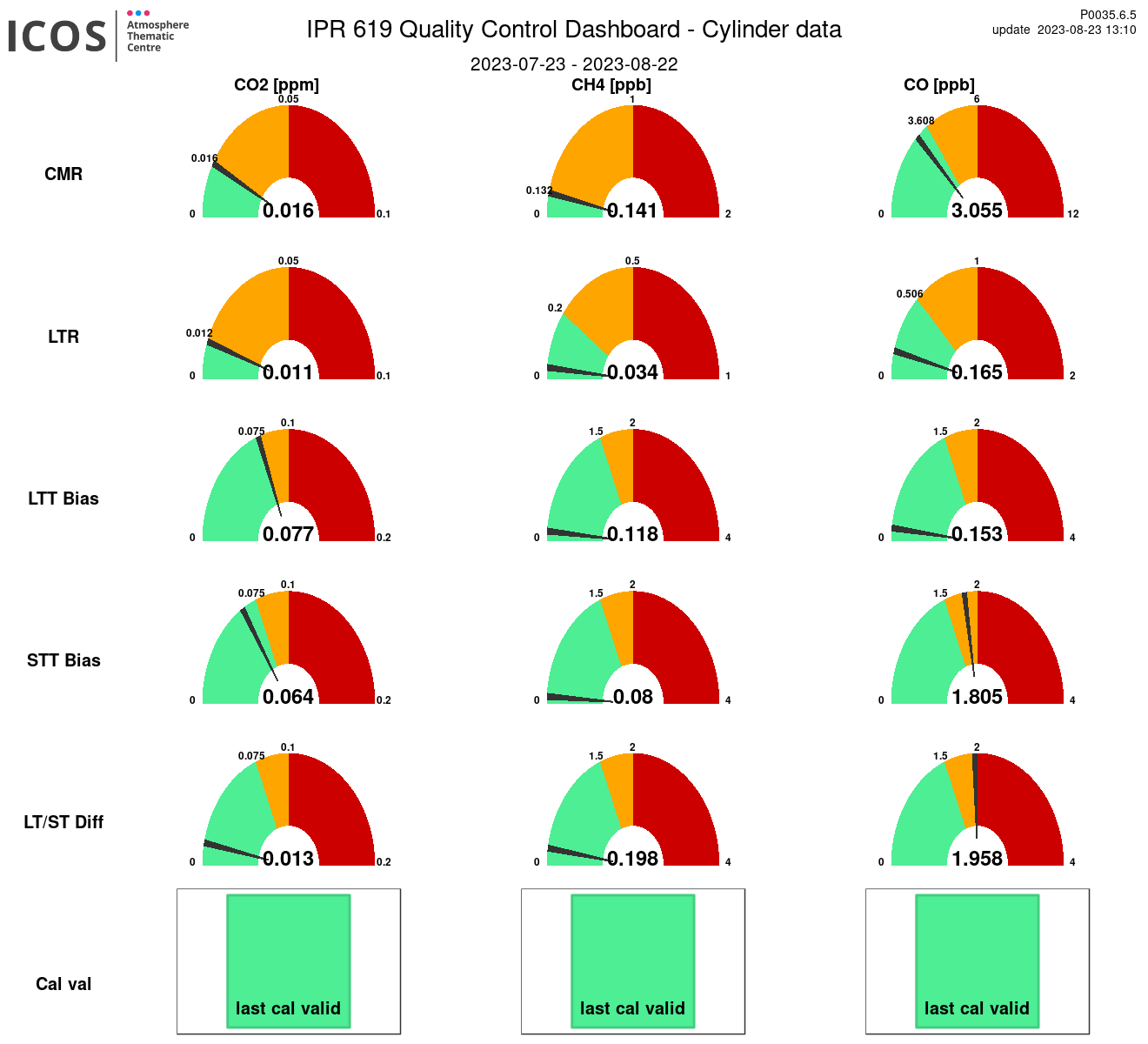 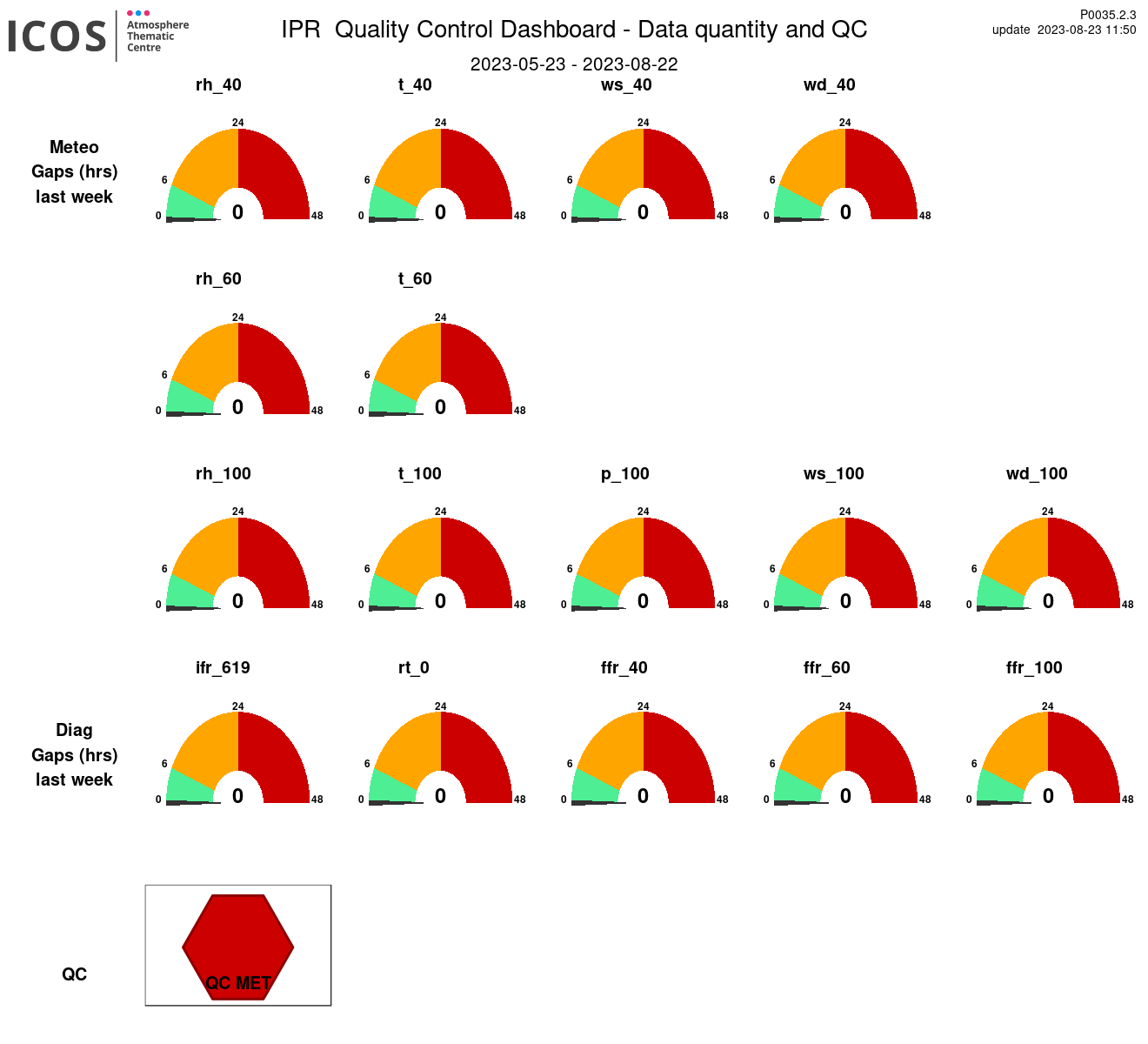