WAO is a coastal station located approximately 50m from the shoreline in rural Norfolk and experiences air with a wide range of pollution levels from a broad range of sources. Predominant south-westerlies bring polluted air from the UK (including from London and the Midlands). At times, especially in anticyclonic conditions, WAO experiences polluted air from Europe. WAO can also receive clean background air in northerly air flow. This can be impacted by narrow pollution plumes from shipping in the North Sea, and potentially gas platforms.

Norwich is the nearest city to WAO and is located approximately 25 km south of the observatory and is relatively small with a population of approximately 142,000 people. There are several small coastal towns along the North Norfolk coast but populations tend to be below 7,000 people. Other major cities within approximately 100 km are Cambridge (pop. ~ 132,000 ), Ipswich (pop. ~ 133,000) and Peterborough (pop. ~ 200,000). 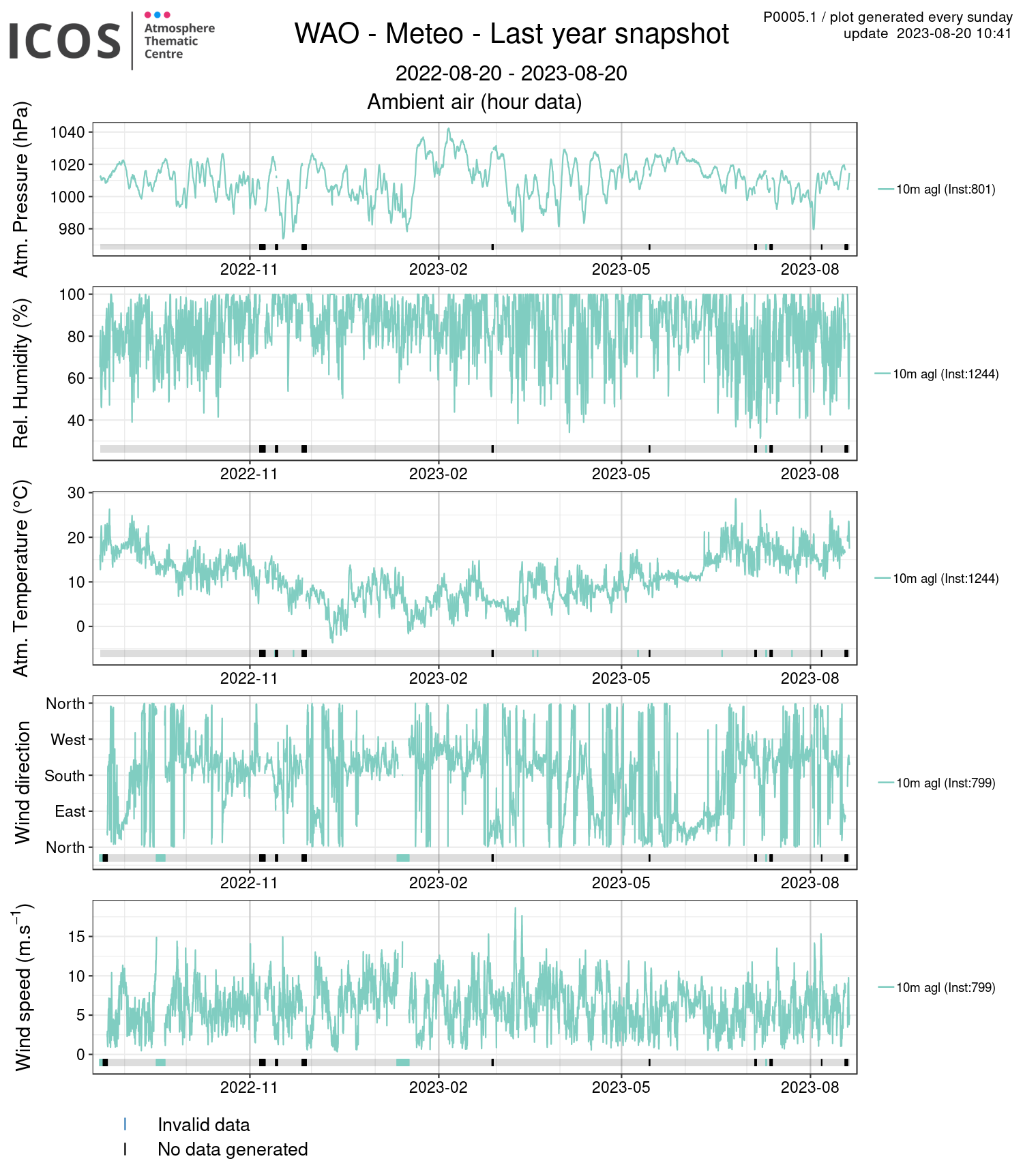 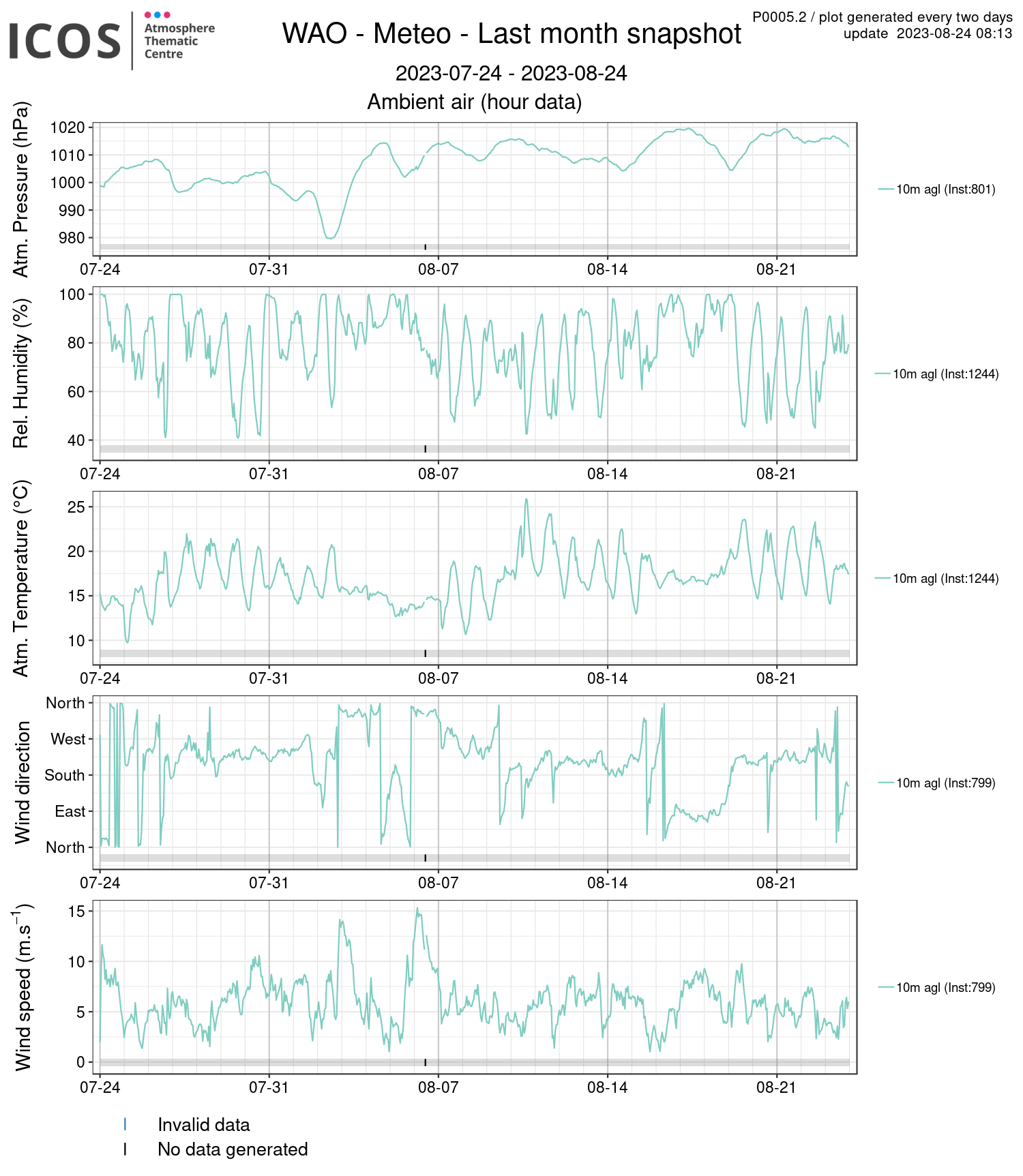