Utö is an island on the outskirts of the Archipelago Sea in the Baltic Sea about 80 km southwest from the mainland Finland. The island is about 1 km2 in size, mostly rocky and treeless. Typical vegetation is low and consists of grass and shrubs. The main part of the Baltic Sea is to the south (500km), the Gulf of Finland is to the east (400km).  The footprint covers, in addition to the Baltic Sea, most part of Scandinavia, Finland and the Baltic countries.
The population on the island is about 50 people.  Local emissions include mainly small boats and a ferry to the mainland, which may stay overnight in the harbor. Island of Ahvenanmaa is to the northwest at a distance of 70-120km. There is a town Maarianhamina, 11500 inhabitants, at a distance of 90km. To the northwest in the mainland Finland, is Turku 186000 inhabitants (90km from Utö). The capital of Sweden Stockholm is 200km to west-southwest. In the metropolitan area of Stockholm there are about 2 million people. 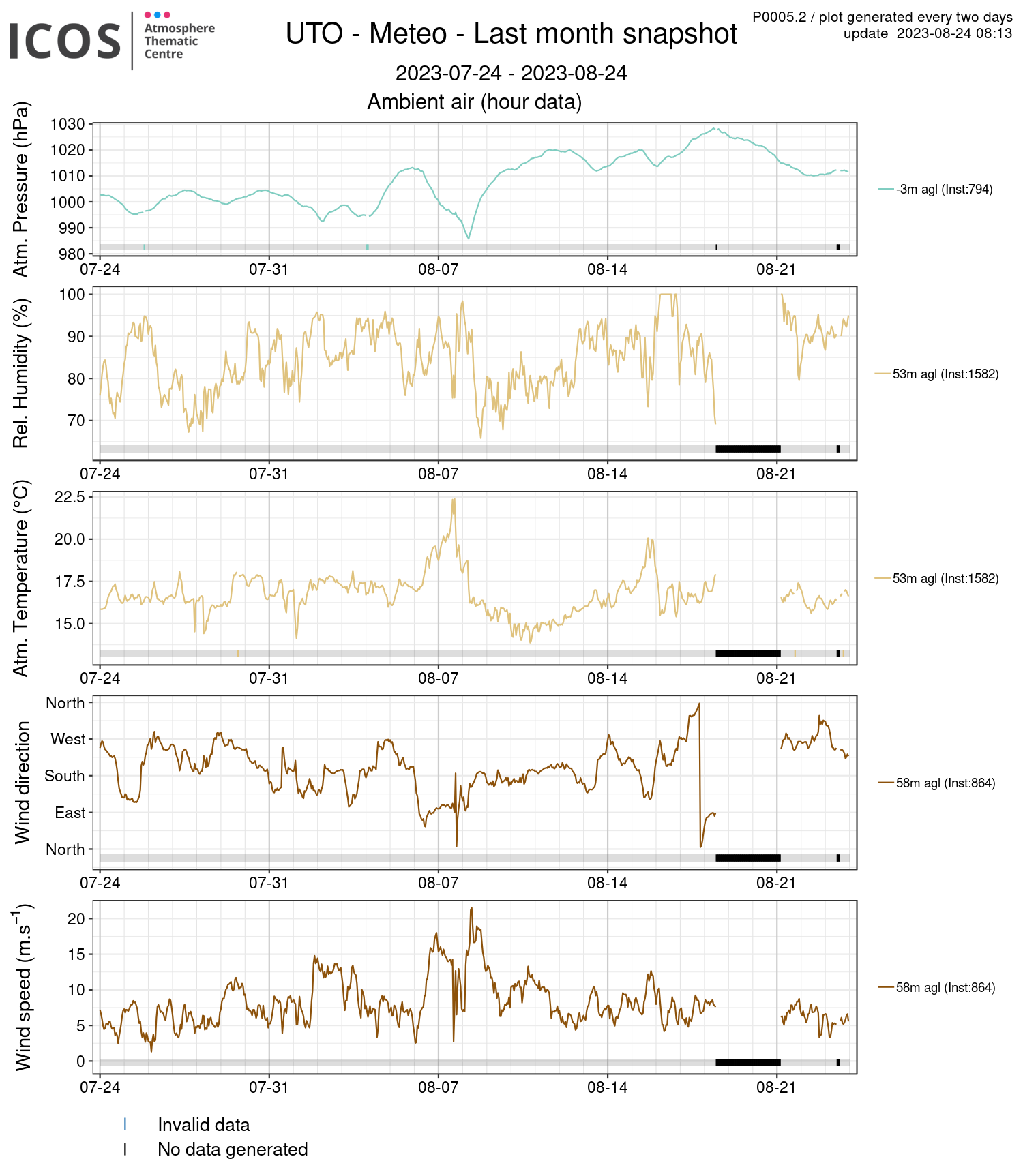